When Perfectionism and Parenting Clash, and the Power of the Pause 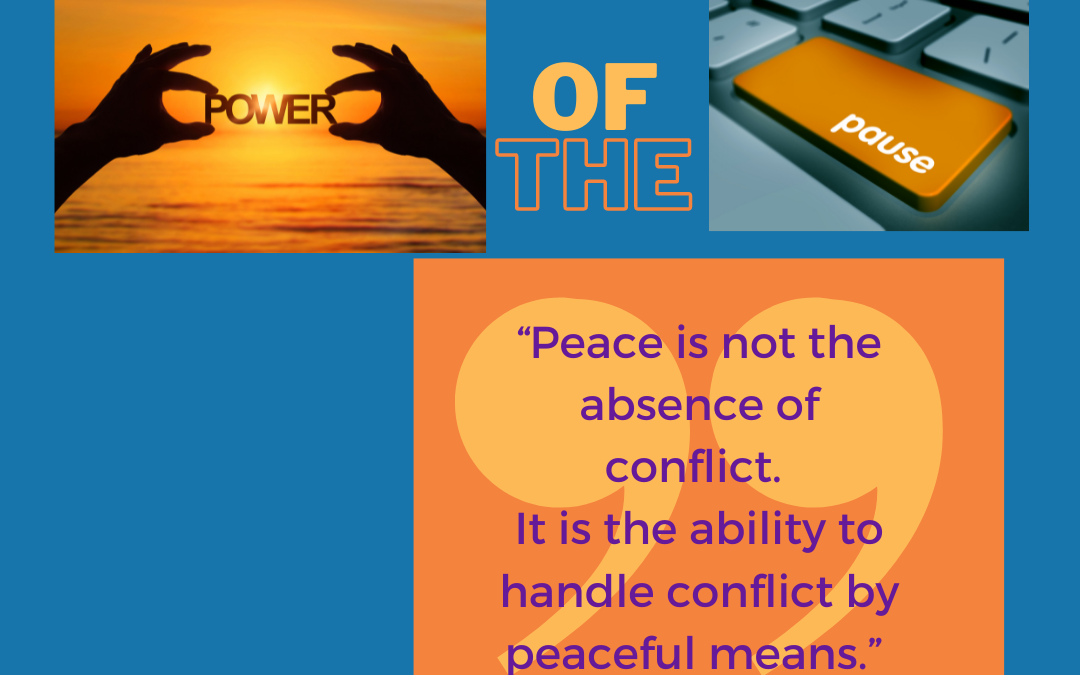 As a kid, one of the patterns in my family was focusing forward.  There was lots of instability in all sorts of areas of our life.  Not the least of which being in a military family so we moved around a bit.

My mum was also inclined to perfectionist strategy (aka fear of making mistakes) and therefore tended to be highly anxious.  Not a great match when raising a young family because kids are so unpredictable and anxiety being focused on worrying about what hasn’t happened, yet.  The challenge comes when we try to control everything, so some of us end up being less than our best selves.

My mum says she really enjoyed me for the first few months I was a baby, it was a time of joy for her.  Then mum fell pregnant again when I was six months old.  So here is my mum, trying to manage a busy baby (moi) and being pregnant, and pregnancy and her body are NOT good friends.

I’m the number one child in our family.  That role alone has its own cross to bear.  (On the Family by John Bradshaw). 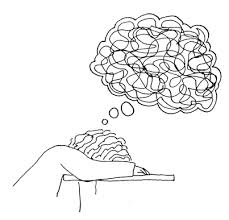 Let us say between her perfectionist programming and desire to be a “good girl” my mum unfortunately had a tendency towards volatility due to desire to keep everything running smoothly and all of us “doing the right thing”.

My mum was hence a minefield.  It’s a state that we, as a society, now know has a really negative impact on kids due to the way a child forms their identity in those first few years.  The reality is that my mum was like that because her mum was like that.  The tribal cycle of family systems psychology in action.

We create the environment our child responds to

Without conscious intention my responses to the environment were a reflection of mum’s fear and confusion.   My little underdeveloped human brain being afraid and confused in response to her primary carer being unpredictable.

Then my mum was feeling triggered because I am upset.  So she is angry and frustrated, and so we ended up in a spiral.  (Raising a Secure Child by Hoffman, Cooper and Powell) The thing is that was also in the range of normal.  It’s still in the range of normal of what happens in many families.  We do so many things on automatic.

The opportunity, if only she had realised, was to pause.   If the approach was not working. 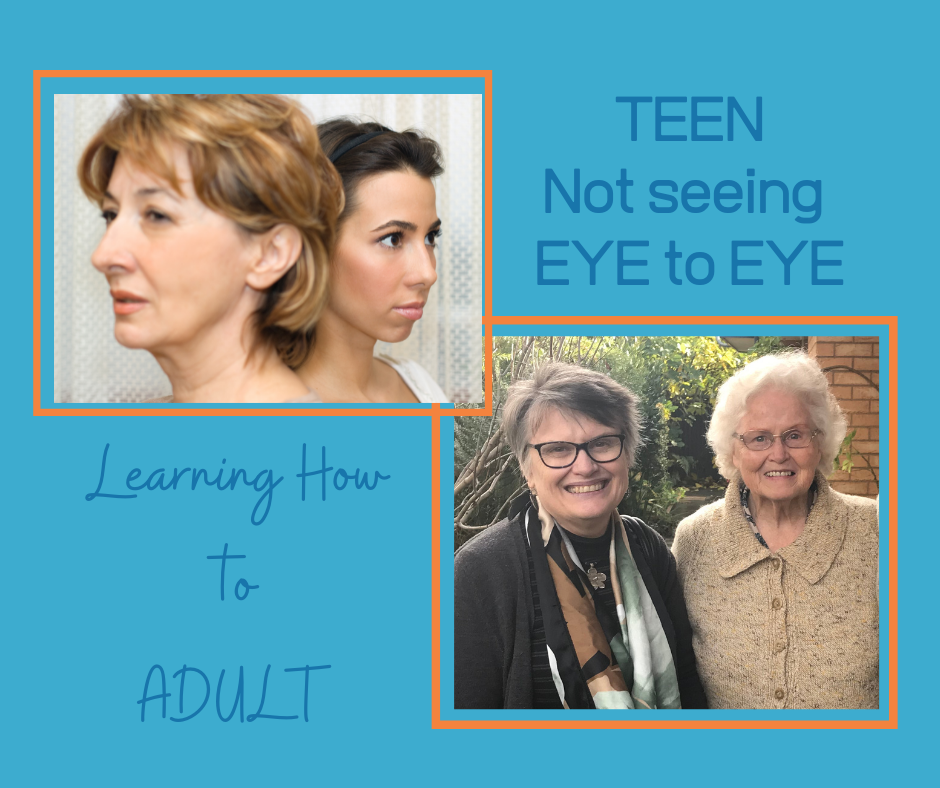 No amount of resentment was going to make it improve.

As the saying goes, “Keep doing the same thing and expecting a different result is called insanity”
Not that I recall specifically, it’s putting the pieces together from all the reading and research into human development that I have been doing.

Having become a minefield mum myself, being on this journey through discovery is what motivates my work to support other parents.  Supporting them to understand that so many of the things we worry about may not ever happen.

In our anxiety (which BTW I never even recognised until more recently because I’d built that forward  focus habit – trip up, move on).  What happens is we are investing a lot of energy into worrying about things that may not ever happen.

In my husband’s work as a psychologist he describes it as catastrophising.  We go to the worst case scenario of what might happen and then make decisions from there. 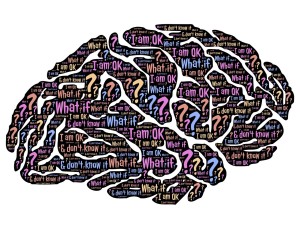 In our family, our or rather my oldest (from my first marriage) was that wild child.  I seriously doubted he would make his 18th birthday.  He had such poor impulse control.  Inclined to get pretty angry.  Was a bit of a smart mouth too.  I thought either someone would end up flattening him, or he’d do something crazy enough to get himself killed.

That wild child is 39, mourning the fact that his hopes of going to Japan for his fortieth birthday are unlikely to come to fruition due to the pandemic.

It was ME who had to adjust

The reality for us was that it was me who had to adjust.  Same with any of us with children.  No matter how frustrated we are, it is not their responsibility to look after our feelings.  Sure we want them to learn.  That’s where our modelling what we want for them comes into play.

As uncomfortable as it can be, our children are a mirror of where we may have opportunities to work to become even better.

When we stop taking their behaviour personally, and allocating meanings based on only our experience, we lose the opportunity to learn more about our child and add points into their trust bucket.

I can’t say I always mastered my emotions back then, though I apparently did ok in building trust points.  Showing that our kids don’t need us to be perfect, though they do need to feel seen and heard.

The core difference between my mum and I was the willingness to apologise when things went out of control.  That’s a big thing in building trust with our kids, is being willing to accept responsibility for our actions.  It’s a great example for them.

If you are in the trenches raising kids and

not always sure whether there are better ways,

then come join us in

where we are accepting our humanness

so that we can be even better models for our kids.