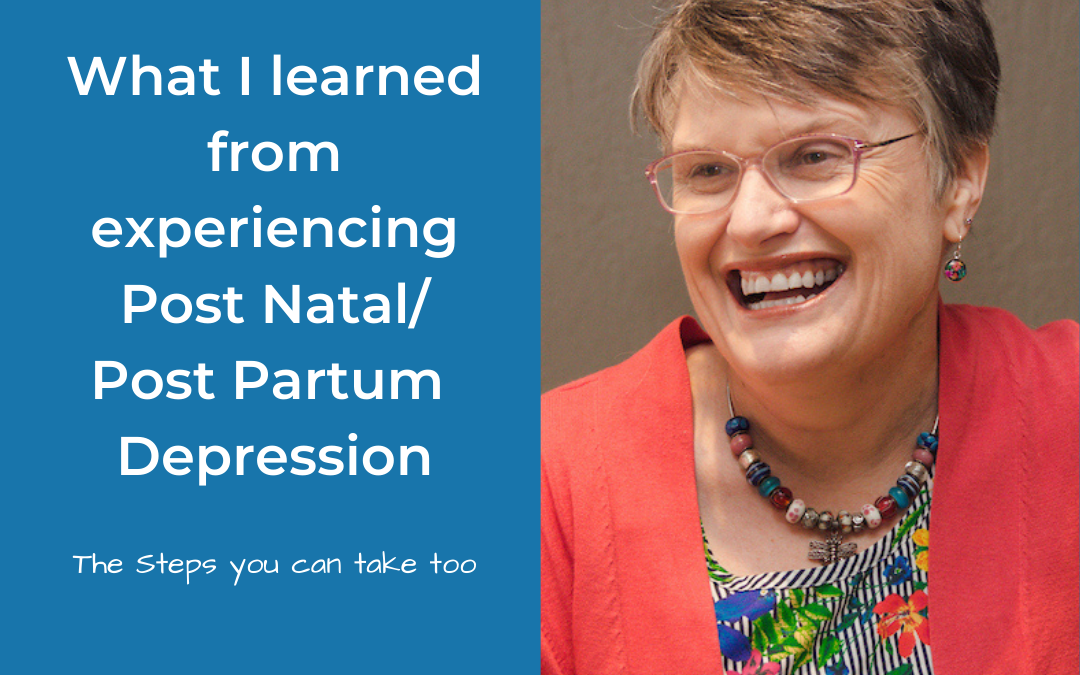 Raising kids especially in the early years is tough, though can be an outstanding personal development journey IF we’re prepared to lean in and learn together.

Why do we get so judgemental of either ourselves or our children when “$h!t” happens.  Like as if we didn’t know that things would be challenging at times.

To me, it’s the theme of so many parenting issues, what I mean, just because we are adults doesn’t mean we’re supposed to knowing everything.  Nor are we supposed to fix everything.

I’ve been reflecting in recent days about why I didn’t experience post-natal/post-partum depression until after my fourth child.  How much of that was related to being in my mid 30s, as in fully fledged adult so “should” know and do better.

My other children were born whilst in my 20s, so didn’t feel the pressure to “know”.   Rolled a whole lot more with the ups and downs.  There’s 12 years between One and Four.


Research in the 90s found that the higher our level of education, the more likely we are to experience PND/PPD.  The assumption was that the more we know the more we believe we should be able to do better (the curse of self-judgement).  Also the more we are likely to be comparing ourselves with others.

I’d certainly experienced “baby blues” and this was different.  Baby Blues is that flat feeling that happens.  Often on around day three, when the adrenaline and euphoria of birth has worn off.  It may come in fits and starts as fatigue accumulates.  As opposed to that feeling of drowning and being unable to dig myself out.  For me I felt like was in a well and the sand kept flowing in, that any minute I might suffocate.  I just couldn’t shake it off.

As a life-coach trained in positive psychology practices, we learn that at its simplest level depression is driven by a feeling of lack of control.  Fear that we can’t manage.  Anxiety in overdrive.  It happens completely subconsciously.  It’s why it’s a little insidious, creeping up before we even notice.

What was I doing differently this time?

The things that weren’t part of my earlier post birth experiences?

For me, the biggest was a sense of aloneness. 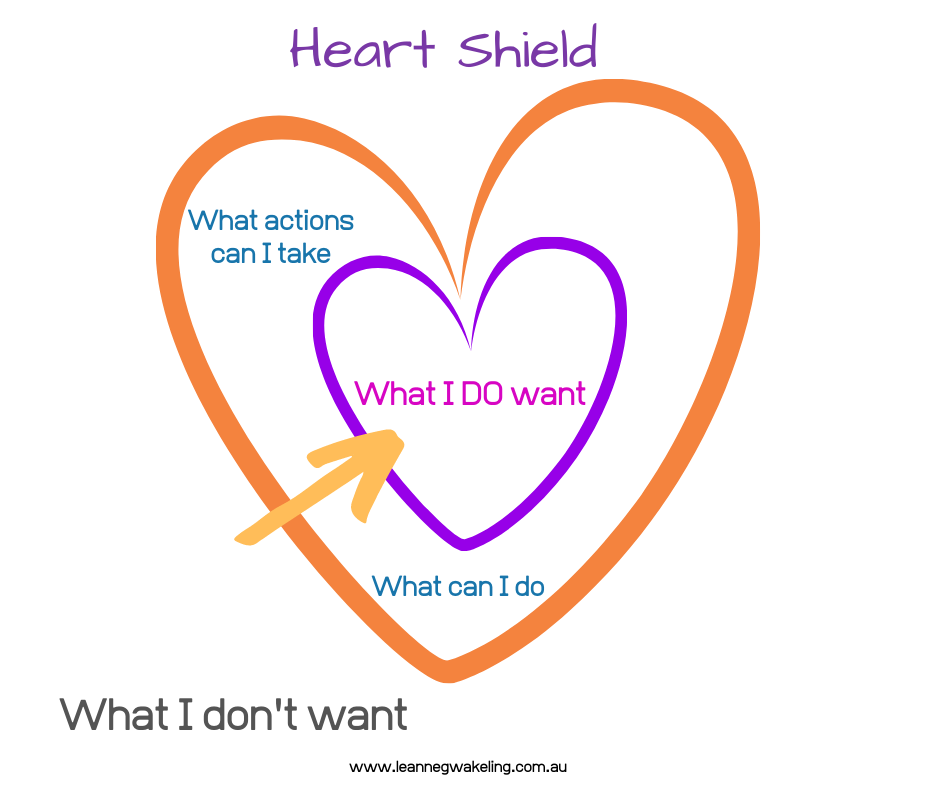 There was so much out of my control at the time

Starting right from the beginning where the pregnancy was a surprise.  Yes I know how it happened, though it wasn’t planned.

Then my husband, who was in the Navy at the time was crash posted to sea.  Meaning without notice he went from coming home almost every night to being away during the week for several weeks and then away for four months.

Then when he got home (4 weeks before the birth), he was then off again two weeks after the birth to do a 3 month training course.

I had a house full of visitors

My oldest son visiting for school holidays to meet Tess.

My Mum to be a hand and see the two middle kids in a dance eisteddfod.

And David of course (because at that time he was more of a visitor to avoid disrupting the family routine too much as he was in and out again).

Then within a couple of weeks they were all gone and I felt alone.

To add to the issue of aloneness, during the pregnancy I had a great support network of fellow ships company partners during the deployment, but I felt I couldn’t lean into them while David was on course because they had so little time together with their partners before deploying again.

My world felt totally out of my control and hence I now appreciate that combined with the self-isolation created a perfect storm.

The worst thing to do

The big thing I learned was that the worst thing we can do is hide.  Even if you are not an extrovert like me.  We need to network.  We need to know we are not alone.

We humans are herd animals.  We are designed for connection.  It’s one of our core needs. 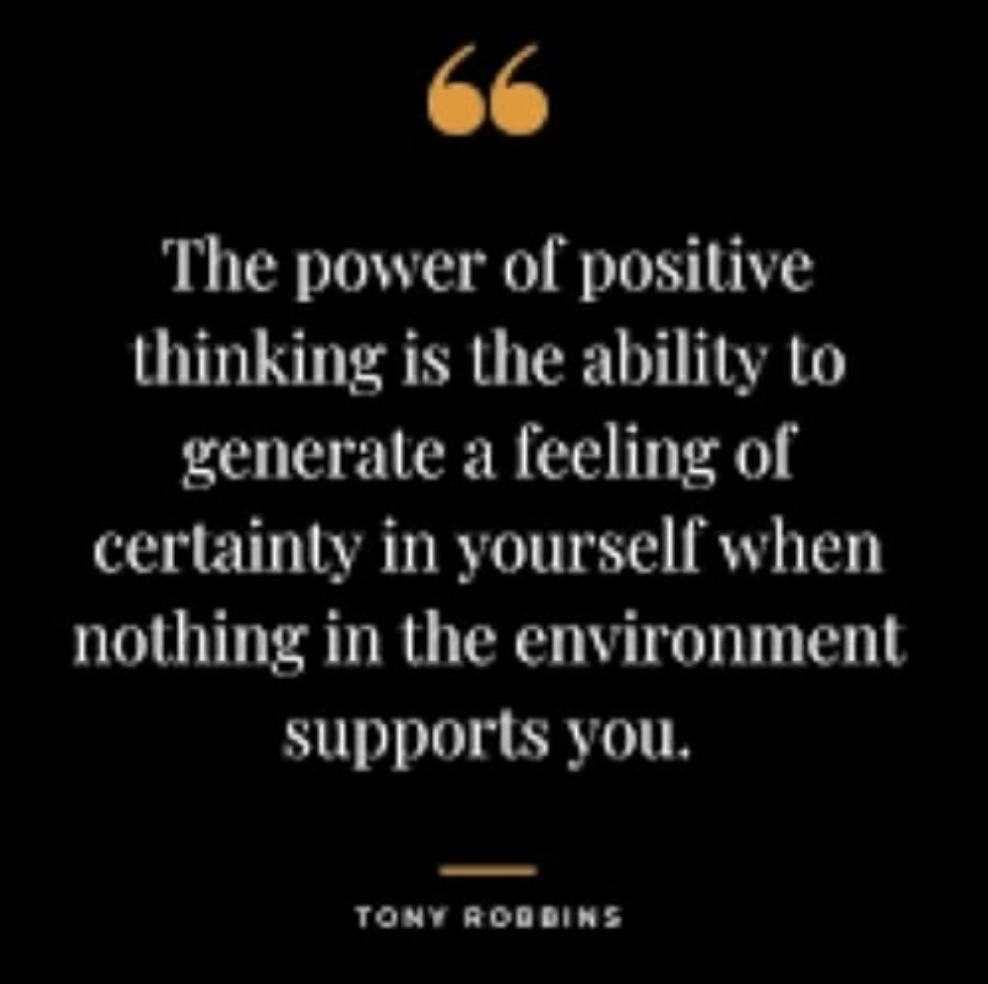 Moving through and out

With awareness of the cues, we can take some action to minimise the chances of spiralling into depression. And if we have already got to that state, there are things we can do to support ourselves with moving through and out.

Some of us will benefit from some additional medication, and that’s nothing to be ashamed of.  Sometimes we need that bit of extra help to support our system to get back on track.  Some it’ll be a kick-starter, and others maybe longer.  We all have different needs and tolerances.  Avoid self-judgement.

When it comes to the non-chemical support, some of us cope and need more connection and interaction than others.  It’s understanding, acknowledging and appreciating what is your level and how does it look, so that your need is met in alignment with you.

Find the types of communities that align with you.

I joined the craft group at our local church.  They became outstanding support for the rest of the time David was posted to the ship.  Even if I didn’t get any craft done, I had a chance to be with grown-ups.  BTW, I did learn to quilt, I did paper tole, I ended up teaching candle-wicking.

Your group of supporters could be a yoga class, or a book club.

What do you love to do?

I recall one of my early clients, she like to sing, she found a choir.  A friend discovered rally cars were her thing 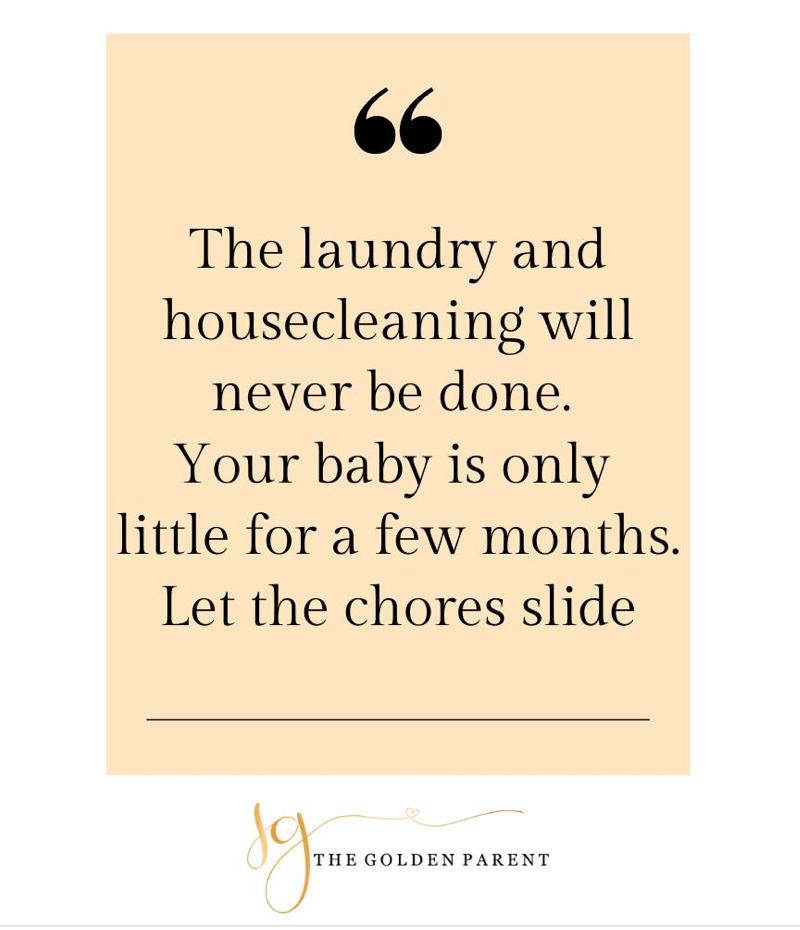 As Brene Brown, social worker, author and speaker says, vulnerability is the key to mastering shame.  We hide in our shame of not coping.  When we are vulnerable and come out into the light we can heal.  Shame loves shadows.  Depression does not thrive in the light of connection and authentic relationship.

If you’re feeling a little out of control, whether a new parent or have older children, and you’d like to feel grounded again, lets connect and explore what steps would support you most in finding your feet again so you can parent with confidence.

My mission is to support and empower you to experience a best quality life, through becoming the best version of you, so that you can be the leader in your family and model of what you want your child to become.