Are you being a sacrifice on the ALTER of Motherhood? 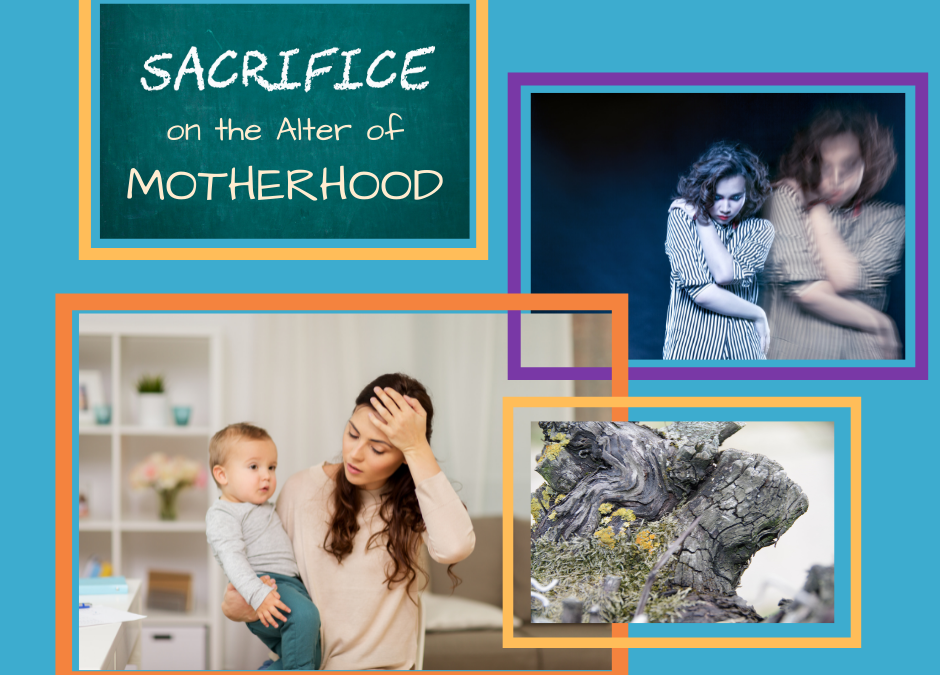 We mothers want to do so well that sometimes our choices are driven by what we believe we are supposed to do.  The problem comes when those beliefs are outdated, the process has been surpassed or the actions don’t match our child.

Assuming that the aim is to raise an emotionally intelligent and resilient adult, there are a whole lot of beliefs that I see around that are not serving either mother or child.

Often those same beliefs are not supporting a healthy family because mum is making so many choices and protecting her child/ren, that she unintentionally shuts her partner out, either physically and/or emotionally.

I do appreciate the challenge.  After all, no matter what else is in play, we 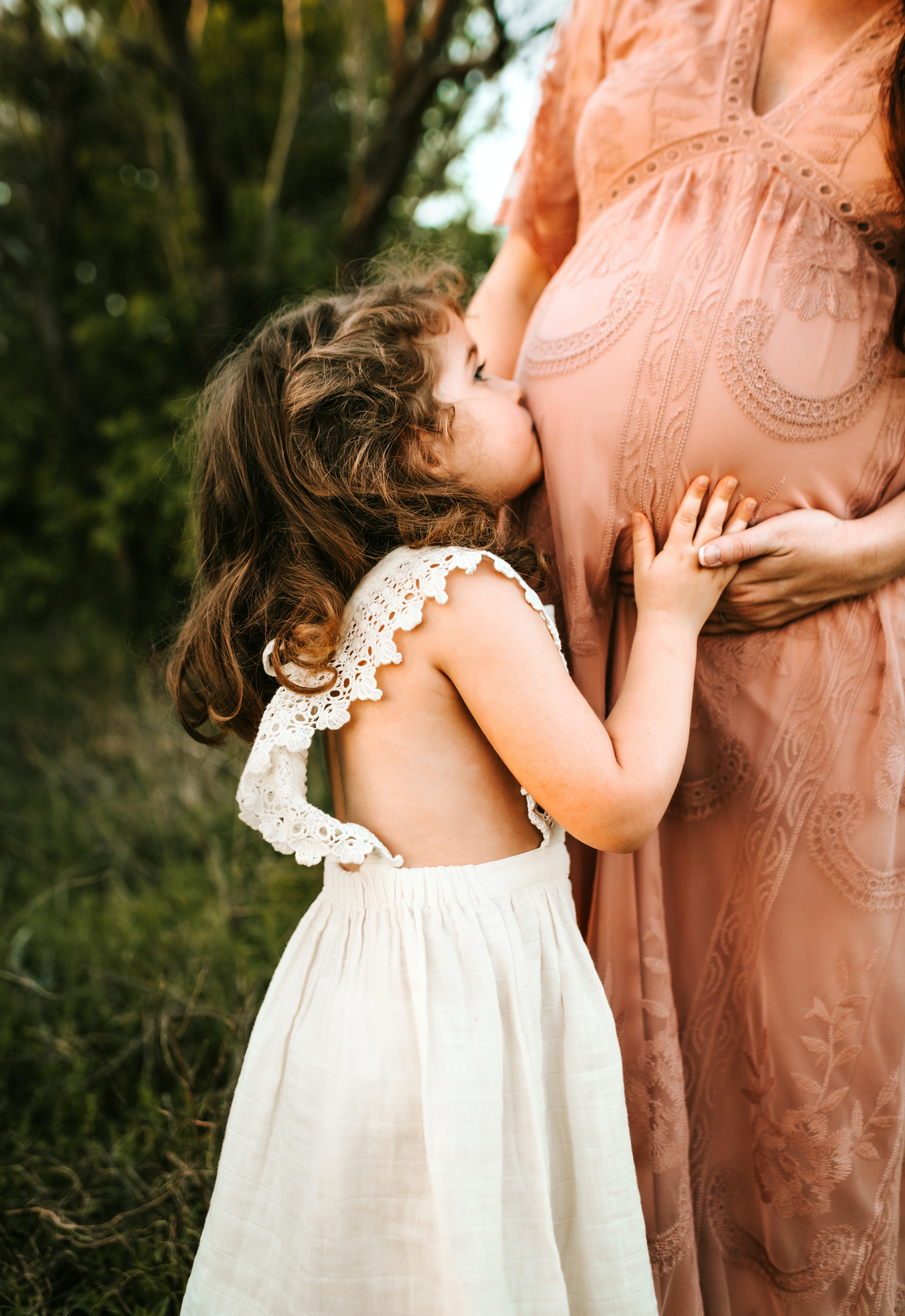 mothers have a physically more intimate relationship with our biological children, than anyone else possibly can.  And for those of us who may be mothers through other choices, is that when we’ve picked that role, we still have that desire to protect those little humans, and sometimes in ways that are not really that ecological.

If any of the triangle is out of wack what happens is that someone is getting the short straw. 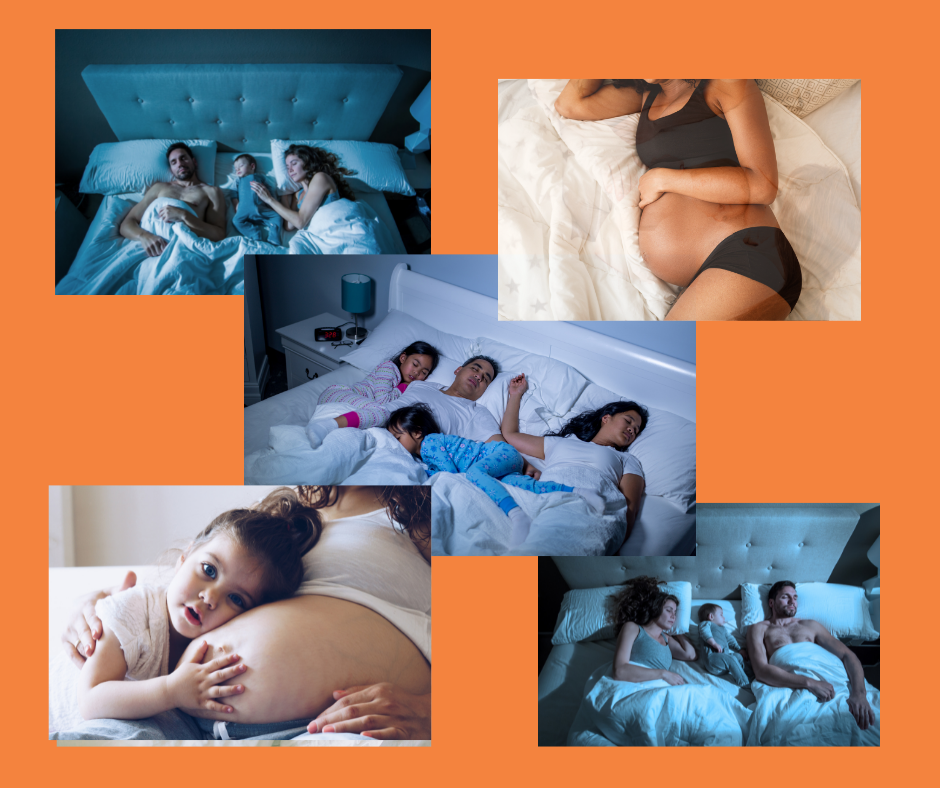 When mum was pregnant with baby number one, because she felt quite isolated as a child, she decided that in order to meet those emotional needs that she missed out on, she was going to co-sleep.

That co-sleeping arrangement worked really well. UNTIL the pregnancy with baby number two was well under way.

This scenario fails the ecological test because when the process is no longer working for mum.  She has sacrificed herself on the alter of best for baby, without appreciating that if she’s not doing well.  No matter how important she believes the process is, baby is no longer receiving the same quality of experience.

Even if we believe that following through is happening.  Our internal emotional disruption IS being felt by our child.  We’ve changed.  It’s not good or bad, it’s a truth of what happens because at this early age, children are learning from who we are being, more than what our intentions are.  (kids are literal through to age six, and then even through to age 10 they are still to gain solid problem solving and reasoning skills to understand intention).

Even though it may feel difficult.  Even though the toddler might cry.  It’s appreciating that, it’s totally normal for baby to experience a few tears as part of adjusting to a new baseline.

The best we can do for our child is to validate their feelings, so they feel seen and heard, and trust ourselves that even though this may be difficult for baby, we are not being selfish, nor thoughtless.

There is a difference between being mindlessly self-absorbed, which BTW is child-like and natural for the toddler.  And supporting our child to get through a difficult situation, even though it is uncomfortable for a while. 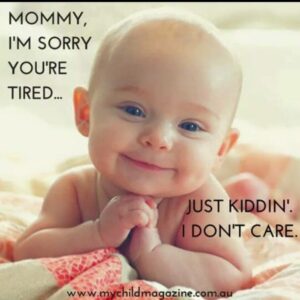 It’s a demonstration of care of self and supporting baby’s development of resilience, not an abandonment of the child.

It’s appreciating that for a child, from their perspective it can feel scary to be off by themselves after being in the nest for so long.  That doesn’t mean we have abandoned them; it’s they need support while they adjust.  Our certainty is what will support them most.

Some children adapt quickly, and others take some time to get through these types of changes.  It’s never leaving them to cry alone if they are in their first two years.  This is because their identity is very linked with ours.  We can be near and separate.

After age two, it’s being able to support them process their experience, because the meanings they create have no logic or reasoning.  They need us to hear them, without our judgement of their behaviour, justification of our choices, or defensiveness about our actions.

When we be present to them.  They get to build that trust in the safe-haven we are for them.  Enabling them to learn, that they can disagree with our guidance, and still be ok to have their opinion.

Our children NEED us to be confident in ourselves, so that they feel that confidence.

When we waiver, they lose confidence in us.  This is when we can have behaviour issues with our children because they will always go for meeting what they want when there is any chance that perhaps maybe, if they go for long enough that we will cave.

It’s one of the toughest parts of parenting is that sometimes it can feel like we are begin a Hard@$$ if our child cries and we allow that to continue.  But what if tears are a normal part of regulation, not a sign that you’ve made a mistake.

One of the things to remember is that there is a difference between tears and true deep distressed crying.  Tears are a human mechanism for calming down.  Tears release endorphins, who are pacmen for cortisol.  Tears are actually our body’s method of calming itself.

As a parent, chances are you have already identified the difference between sad tears, happy tears, angry tears.  Our little kids may not yet have the emotional regulation skills and in the beginning, they need us for co-regulation.   The biology of tears is part of the soothing system that helps to regulate them until they can do so more effectively themselves.

The biggest challenge is always to be aware of what the whole circumstances are, so that you make empowered choices, rather than fear-based choices.

Our fear-based choice being worried about us not being or doing enough, rather than appreciating that some things will be difficult for our child.  Not our job to protect them from the difficult and much more to support them to get through.