3 things to consider when your child is not meeting expectations? 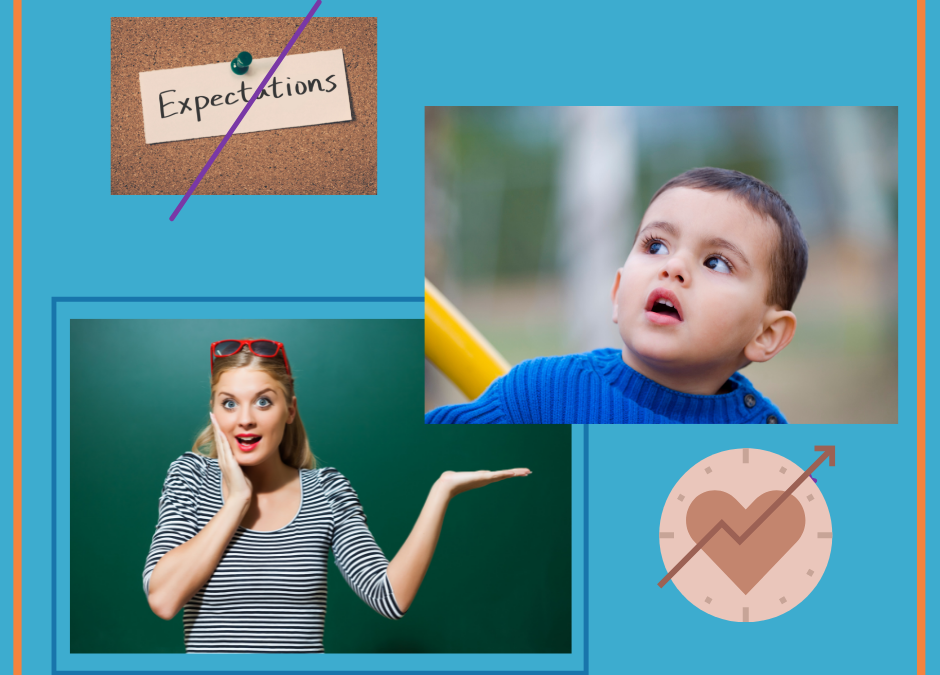 So many parents find themselves in a world of frustration because their child isn’t meeting expectations.

What I mean is, you want one thing, and they are doing or saying something else.  Then, depending on the meanings that the adult attributes to the behaviour as to how well or not the next step goes.

What I discovered is that for the vast majority of us, we get stuck in automatic response.  Even those of us who want to do differently, we default to what comes naturally.  Then, depending on the 3 things, what the ensuing situation achieves.

The first consideration, are you expecting compliance, without resistance?

This may not be you, though if you were brought up in a family where you were expected to tow the line, from time to time your inner programming might come and bite you.  There’s a reason that inner voice is called “shark music”.

Historically, compliance was highly valued, and therefore our parents’ requirement were generally driven by best intentions, even if not delivered in the most resourceful way.

These days, we have researched based evidence that now appreciates that this was never a healthy way of managing a child or leading a team.  Though programming can make it quite difficult to overcome without conscious awareness and intentional action.

Amongst the most difficult things for parents, particularly those driven to do the right thing, is to accept that what was right when we were kids, may no longer be right with our children.

Sure we may not be screwed up, that doesn’t mean we can’t do better, now that we know better. 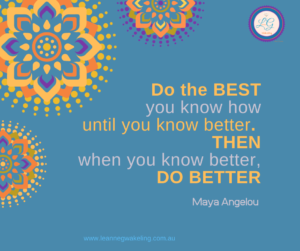 The whole purpose of living is to keep moving towards our best self.  To do that we must choose to be green and growing.  Life is meant to be a constant and never ending journey of improvement.

When a child resists, do you process the resistance as disobedience, OR are you curious about what could be their problem?

When we flip the issue from what is our problem, getting them to do as their told, and instead focus on their problem.  The odds tend to improve on whether we will achieve our outcome.  This is because, kids want to know they are seen and heard.  It’s not about giving in, it’s about being respectful of their human right to have a different opinion.

In order to create peace at home, we might need to devote a bit of time and curiosity to finding out what is bothering them.  Otherwise, we can tend to be smoothing over an issue, instead of letting it play through, so that it can be resolved.

When we avoid getting clarity, and allowing the problem to complete it’s process, we are destined for it to repeat.

The second consideration, is the expectation aligned with the developmental capability of our child?

It still astounds me the number of parents who are frustrated by a child’s behaviour that is completely within the range of normal for a child of that age.

What can happen is that “shark music” from our own childhood can come up and bite us again.  Meaning that we see our child as doing something that may have been “dangerous”, either physically or emotionally, for us as a child, so our own survival instinct wants to protect them from the consequences.  OR the other is resenting our child for potentially getting away with something we would never have as a child.

Either way, we need to check in with ourselves to see, who are we really mad at?  Is this about our child’s behaviour, or our beliefs?

If you are interested in this phenomenon, the book Raising a Secure Child by Hoffman, Cooper and Powell delves into it, and provides some tips around management.

The third consideration, is this about this being uncomfortable for me?  Am I trying to control my child’s behaviour, so I am more comfortable?

This can be an interesting and delicate subject.

We all want the best for our children, and for some of us, the drivers are not only normal parental instinct they are also our own personal style and preferences.

For instance, the quiet gentle parent, who worries about their wild and wool child and the judgement that both parent and child can receive.  That parent may worry that they will be judged a poor parent for “letting” their child behave that way.

Now, I wouldn’t consider myself a gentle parent, however I certainly went through phases of worrying about what other people would think.  In those moments, we need to remember, all we can do is guide our child, we have NO control over their choices.

The more we can be a relaxed leader, rather than an anxious manager, the more likely our child will do better.  The reason being, that our kids that are inclined to be wild and woolly, or behave in ways that often receives negative feedback, will have their own elevated anxiety, which compromises their already limited ability to self-manage.

If we react to feedback, we both add to their chaos, plus potentially undermine their trust of us as their protector, particularly if we judge our child too.

It’s one of the reflections that may haunt me from time to time.  Though I did tend to be their protector.  It was a big thing for me to always be on their team, even if I saw the other party’s perspective, because one of my stand out memories, was of how my mum had not been on my side in a situation, when I was about nine.  I was certainly in the wrong, but both parties were fighting, and I was the only one penalised.  Let us say, my righteous indignation was alive and well for a really long time.  It stayed in my system, never being processed.

It’s why I encourage parents to accept their child, as they are.  Because when a child does not feel accepted, they form their own meanings about what is going on, and the younger the child, the less logic will be involved in the meanings being created.

It was one of the things that I really had to lean into as the mother of a very independent thinking and acting child.  One who had poor impulse control.  One where I often got those sideways looks about his behaviour.

The more I accepted him as his wild and woolly, oppositional self, as he was (and still is occassionally), the more I could respond in ways that were aligned to him.  That he could process. 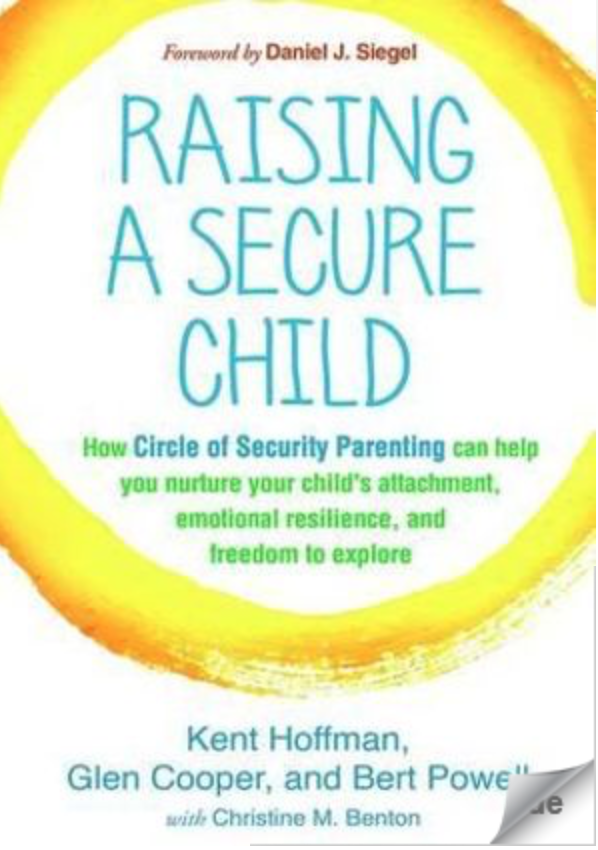 As the authors say in Raising a Secure Child –

Our job is not only to be bigger and stronger, it’s also to be wiser and kinder.

For me, kinder took a lot of effort because my inner warrior mother was not always her wisest self.  She did take things a little too personally, though more often exploded due to that feeling of lack of control.

It’s one of the qualities that the members of my family comment on now.  How much calmer I am, how much better I navigate those difficult situations when things don’t go to plan.

The more I come to know and understand myself, the easier it has become to respond instead of react.  Become more empowered and moving towards my ultimate self.

If you are on the journey of parenting and discovering how to move towards your ultimate self and become a conscious wholehearted parent, then come join me in The Conscious Wholehearted Parenting Tribe on Facebook.

Together we ARE Stronger

Author Leanne Wakeling – Relationship and Communication Coach, Champion for your Success, Empowering YOU.