3 Simple strategies to create more connection in conversation, even if you are an introvert. 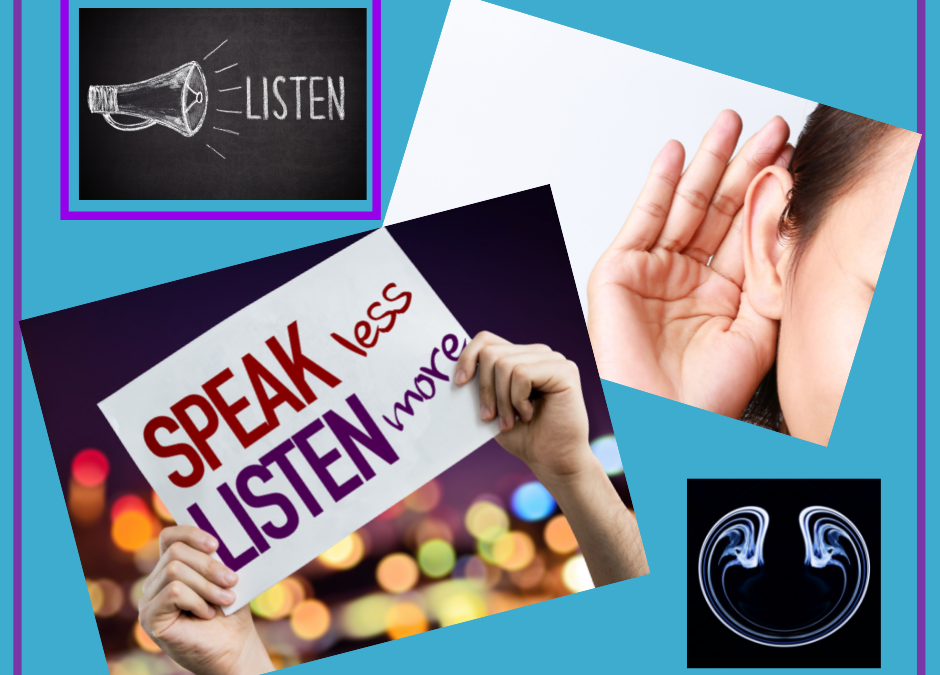 I was reading this great article on the value of chitchat, one of the simplest forms of communication we have for building relationships.  As an extroverted communicator and processor this tends to come easily to me.  This can be much more of a challenge to the introverts amongst us.

“If you generally wait for someone else to take the initiative in a conversation, you have been self-centered,”.

I can imagine that might trigger some beliefs around what “nice” people do.  Or even what “thoughtless” people do.

This is when mindset and programming (aka the way we were brought up) plays a big role.

Chances are it comes from the beliefs we formed as a child.  Maybe your parents were the “children are to be seen and not heard” type.  Or if you expressed your own perspective it was either ignored or shamed.

It’s when the soundtrack of our mind is being developed in those early years.  The problem is, those beliefs and meanings were formed by a brain without logic or reasonings skills.

In the world of neuropsychology the expression of that sound-track is called “shark music”.  This is because when it goes into action, it changes our mood.  Which than changes our ability to respond because our biology gets triggered, and we don’t even notice that this happened.  It just shows up with no conscious awareness.

Firstly, as a parent coach and mentor, remember our job as the parent is to be wiser and kinder as well as bigger and stronger.

It’s tempting to be frustrated that our child is not using their thinking brain.  However, the true thinking brain doesn’t arrive till ages 8-10.  This is why some situations, especially in those first seven years are so frustrating is because we are wanting things from our child, that they don’t even have the hardware for yet.

We can be installing the software, meaning supporting them learn the skills, while appreciating that their ability to operate those skills in a sustainable and repeated way is totally dependent on external support.  What I mean is, we provide the external harddrive for them to filter their thoughts through.  So instead of being mad at the need to support, accept that’s part of the role for now.

Fine also noted, “The first step in becoming a great conversationalist is becoming invested in the conversation and actively working to help the other person feel comfortable.”

This applies to all our conversations, including with our children.

As humans, fundamentally we are self-absorbed.  What I mean by that is we are wired to keep ourselves safe.  Our subconscious mind does this with no prompting, it’s totally automatic.

The biggest issue are it doesn’t know the difference between real and perceived threat, and its job is safety, not happiness.  It can’t process for meanings, it can only process for facts per the body’s biofeedback interpretation.

Example – Excitement, Anxiety and Nervousness have the same biological signals.  It’s only what we tell ourselves that makes the difference.  Therefore, why not tell ourselves something that is more empowering.

Effective communication and connected relationships happen when we provide space for the other party to feel heard and understood.

With our children, this is when the Validate, Empathy, Curiosity model is so important.  Because with little kids particularly, their feelings ARE facts.  They have no ability yet to discern, as that requires the 6-8 year old software upgrade.  Until then, their world is literal.  They have NO filters, meaning no ability to discern real from pretend.

This is why kids have the most amazing imaginations and can have a full High Tea and enjoy it as if there is real tea and real cake even when there is nothing.

This is the transition age for belief in Santa Clause.  It has little to do with what they are told, it’s that they start to be able to question the differences.  It’s why fairy tales and nursery rhymes are so much fun to them.  They are the low risk way of learning about things that might otherwise be scary. 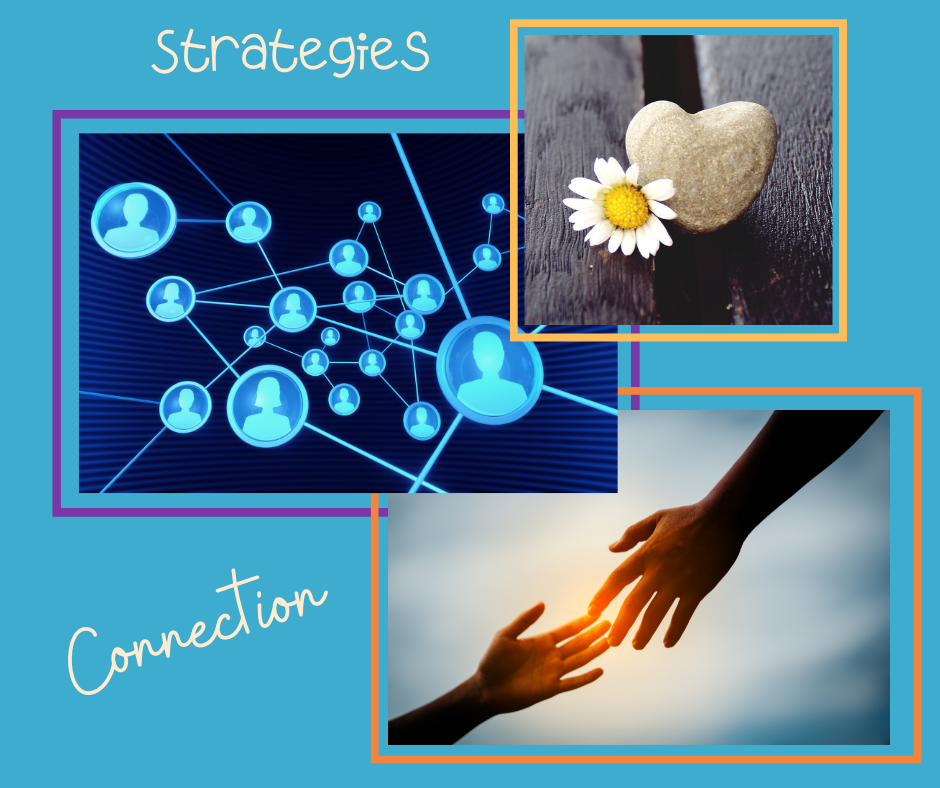 As we are wired for self-protection, one to the issues can be that we assume that other people are processing their world like us.  The meanings we give to their behaviour are then processed based on our meanings, instead of their intentions.

Emotional intelligence is being able to adapt to what is happening around us, not the meanings that we give.  It’s the social awareness pillar, which empowers relationship management.

As an extroverted extrovert, one thing I’ve only recently discovered in the last few years is that I have taken this quality to a dysfunctional extreme. What I means is, I can talk, the problem being taking the time to listen.  This has affected my ability to connect with my challenge being lack of social awareness.

For me, I found learning the DISC system has really helped me to understand myself, and also how to interpret others.  My lack of social awareness was a survival driven gap.  I didn’t know how to be with other people, and as an extrovert it was natural for me to want to fill the gaps.

I’m a DISC Influencer, what that means is that I tend to operate in a moderately fast paced thinking and communication mode.  The effect can be overwhelming to the introverts (which can show up strongly in the other three styles).  Though the meaning that I had given it was that if no one else will talk, I can, so I do.  My husband described me as being a conversation hijacker.  If the response is slow, I’ll fill the gap.

The effect of doing too much of what comes naturally, either introverted or extroverted is that it contributes to disconnection.  One end is not listening and the other end is withdrawing, and neither one feels like they are being valued.

Confounders to succeeding and what to do.

We humans tend to look for people like us, including in our children. Then we make decisions based on our assumptions.  It’s only as we gain emotional maturity/intelligence that we have the capacity to make better choices.

The most wonderful aspect of emotional intelligence is that we can grow it.  Unlike IQ it has nothing to do with processing speed and everything to do with how we think about things.  IQ is much more about the hardware, and how fast it functions, whereas EQ is about the software, and we can always update the program.

Imagine how much more joyful our lives can be when we stop worrying about what other people think and seek best intentions first.   Even more than that, when we can be that emotionally intelligent person who can recognise what another needs from us in order to make the relationship easier on both sides.

Seeking to understand, rather than assume what someone else means.

If you’d like to increase your ability to understand yourself and others,

Come join me for a

where you’ll leave understanding yourself better and
how to have awareness around how to interact with others
even better than you do now.

Together we ARE Stronger